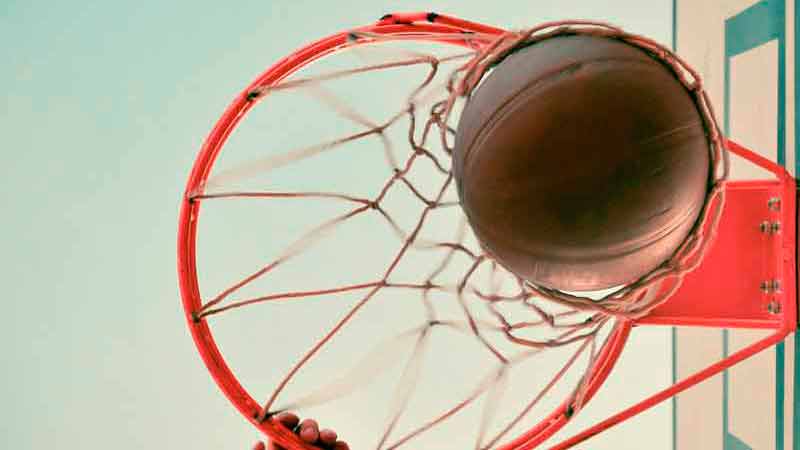 The LED lighting on basketball courts will be uniform and in a way that does not hinder the vision of the players, the referee team or the spectators.

The luminaires should not be placed in the roof part corresponding to a circle of 4m around the basket to avoid glare.

It will comply with the standard UNE-EN 12193 “Lighting of sports facilities” and will have the following minimum levels of lighting:

For color TV rebroadcasting and movie recording, a vertical illuminance level is required depending on the speed of the action and the size of the target according to UNE-EN 12193 corresponding to group B (which belongs to basketball).

In tracks to the outside the following minimum levels of lighting and glare maximums (GR) will be indicated in the mentioned norm:


For lighting on basketball courts, the PROTÓN luminaire is recommended, which guarantees up to 70% less power consumption than traditional light sources, and multiple mounting and orientation options.

The PROTON series is the perfect solution both for general lighting and indoor and outdoor sports. With state-of-the-art LED technology and high-performance drivers, the PROTON series outperforms traditional products in many ways.