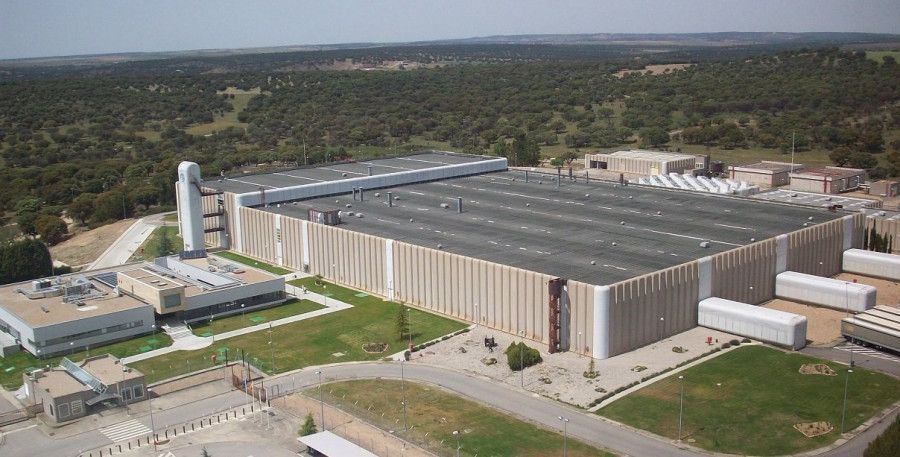 ENUSA, a large infrastructure that was established in 1972 under the name of Empresa Nacional del Uranio in order to explore and investigate the uranium deposits existing in Spanish territory to produce concentrates from the uranium mines existing in Salamanca and badajoz.

Currently, It is a Spanish state mercantile company that is in charge of the design, manufacture and supply of nuclear fuel for Spanish and foreign nuclear power plants.

The main and traditional activity of the company consists mainly in the supply of enriched uranium, thus acting as a purchasing center for electricity companies in Spain.

To do this, it has a fuel element factory in Juzbado (Salamanca), where it also has a biogas plant.

LUXES is in charge of the lighting project in the industrial area, applying 100W hoods, these luminaires provide us with great advantages, since we manage to increase the average lighting with less equipment, which means considerable energy savings of more than 55%, but it also gives us benefits in terms of safety in work environments allowing an optimal environment for operators who are in charge of the activity and the movement of different materials are done in complete safety and comfort.

Lighting in nuclear industries is of great importance, since it influences the environment, safety and the way of working, not forgetting the energy savings that various luminaires can provide us and the reduction of the negative environmental impact. 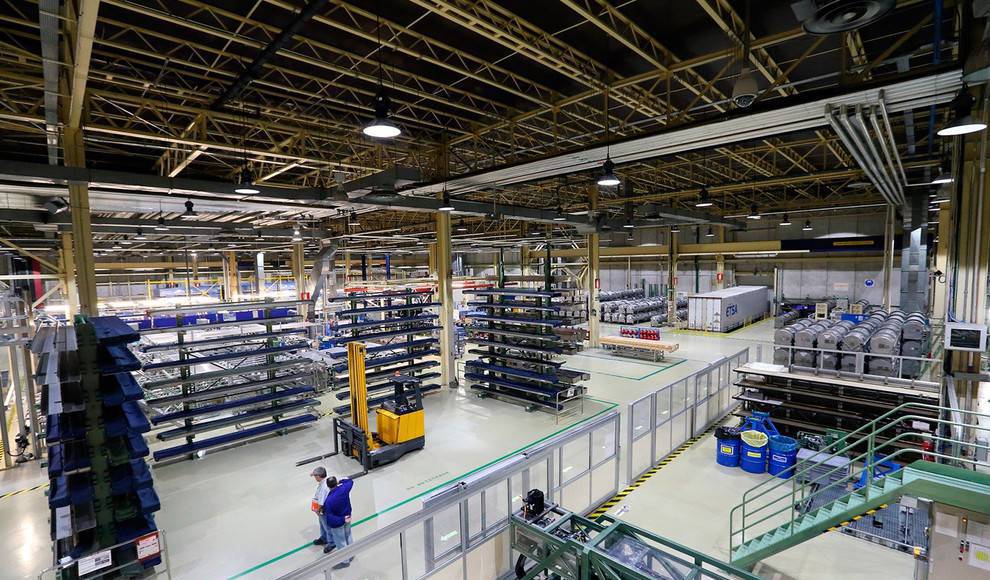 The lightingby LUXES has been carried out in the industrial areas of the infrastructureby LED bells with the aim of facilitating the correct exercise of the operators and guaranteeing the safety of the facilities, providing a high-performance lighting fixture, with greater savings and sustainability. 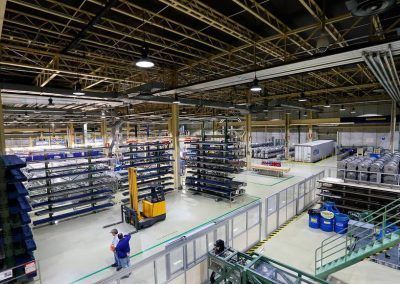 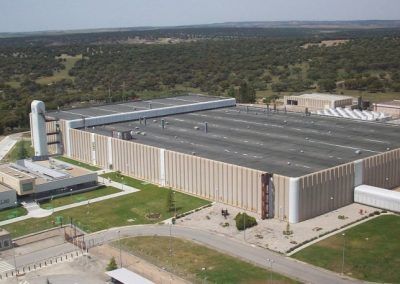